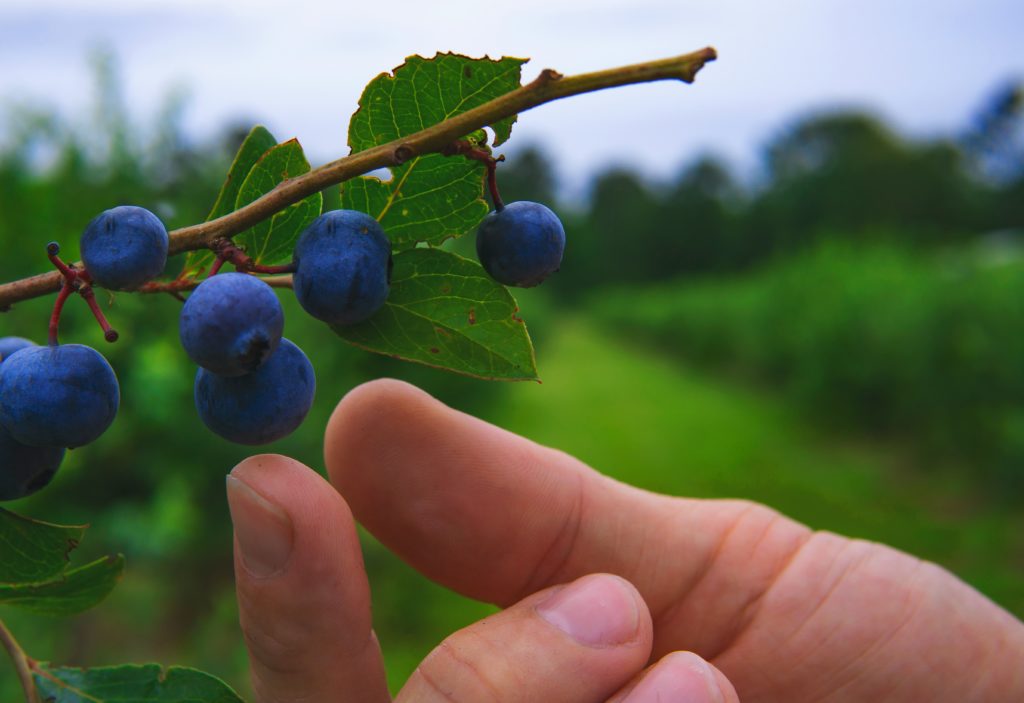 A Cultural Approach to Lawyer Well-Being
We do not expect blueberries to grow in a day, or to grow without the right “cultural” conditions - good seeds, good soil, enough water and sunlight. So why would we expect it to work when it comes to “growing” healthy lawyers?

A few years ago, I was speaking to a room of student leaders at a top law school about how to bolster well-being at their school (without sacrificing performance standards).

As expected, I started off my presentation as most well-being talks do – with a picture of a bowl of blueberries.

Law students are a savvy bunch, and were rightfully suspicious that this was a setup.

But after a few seconds, one of them took a risk…

“Absolutely!” I encouraged. “What else?”

“Okay, I’ll tell you what else I see besides the blueberries. I see the water, soil, seeds, and sunlight that were all necessary in order to ‘make’ these blueberries. And I see the time, energy and commitment of the farmer who sowed, planted, weeded, watered, and waited until they were ready for harvest. In other words, I also see the conditions that produced them.”

“How does this relate to creating a more robust culture of well-being?” one student asked, visibly annoyed that this blueberry wacko was keeping her from the free pizza sitting in the hallway.

“Well, what if I walked up to you right now, dropped a handful of blueberry seeds in the palm of your hand, and demanded a bowl of blueberries on my desk first thing tomorrow? Or what if I gave you all the time and ingredients you need… except for water? And then proceeded to blame you and assemble a task force to study why you’d failed?”

“I’d think you were crazy.”

Of course, she’d be right.

Because even though many of us aren’t expert gardeners or farmers, we intuitively understand that the cultivation of food — which is the etymological origin of “culture” — is a dynamic process that produces what we want (aka blueberries) only AFTER ALL of the necessary conditions are met.

We do not expect blueberries to grow in a day, or to grow without the right “cultural” conditions – good seeds, good soil, enough water and sunlight.

So why would we expect it to work when it comes to “growing” healthy lawyers?

Or, more to the point, why should we continue to be surprised when the profession’s efforts continue to fall short?

Just like blueberries, lawyer well-being is the fruit of a healthy culture.

And if we want to make meaningful progress toward solving the well-being crisis, the industry must adopt and commit to a cultural response.

For the record, that does not mean turning law schools or law firms into wellness spas or lowering performance expectations. (We will save the prevailing myth that performance and well-being are mutually exclusive goals for another post…)

But what it does mean is adopting an approach according to the same principles that work in the natural world.

And while there’s no limit to the specific tactics or programs that an organization may implement in line with that goal, here are some cultural guidelines to keep in mind:

If you’re looking for guidance regarding the diversification, cadence, or implementation of this cultural approach, Coaching Advocates is here to help.
Contact Us
PrevPrevious postImposter Syndrome: 7 strategies to stop feeling like a fraud
Next postTaking Control as the CEO of Your LifeNext 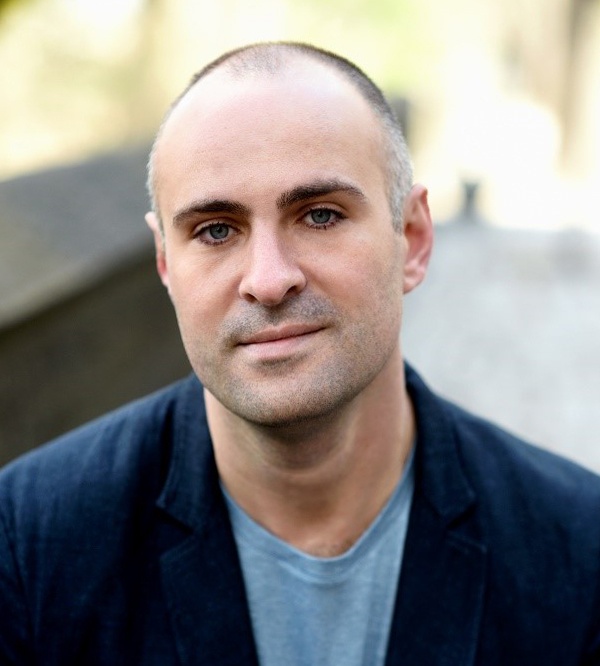 Philippe is a former Wall Street lawyer and communications strategist. His coaching is focused on helping lawyers gain control over their time, the clarity on how to use it, and the confidence that they’ll follow through. Read Bio

Philippe is a former Wall Street lawyer and communications strategist. His coaching is focused on helping lawyers gain control over their time, the clarity on how to use it, and the confidence that they’ll follow through. Read Bio

ABOUT US
Coaching Advocates was established in 2020 and is the product of a group of like-minded lawyer coaches who are passionate about helping professionals to think differently and to do better.
Quick Links
1-to-1 coaching
Team coaching
Programs
About Us
Meet the Team
Blog
Contact Us
COPYRIGHT COACHING ADVOCATES 2021 | COOKIES | PRIVACY POLICY | TERMS AND CONDITIONS
We use cookies on our website to give you the most relevant experience by remembering your preferences and repeat visits. By clicking “Accept”, you consent to the use of ALL the cookies.
Cookie settingsTHAT'S FINE!
Manage consent

This website uses cookies to improve your experience while you navigate through the website. Out of these, the cookies that are categorized as necessary are stored on your browser as they are essential for the working of basic functionalities of the website. We also use third-party cookies that help us analyze and understand how you use this website. These cookies will be stored in your browser only with your consent. You also have the option to opt-out of these cookies. But opting out of some of these cookies may affect your browsing experience.
Necessary Always Enabled
Necessary cookies are absolutely essential for the website to function properly. These cookies ensure basic functionalities and security features of the website, anonymously.
Functional
Functional cookies help to perform certain functionalities like sharing the content of the website on social media platforms, collect feedbacks, and other third-party features.
Performance
Performance cookies are used to understand and analyze the key performance indexes of the website which helps in delivering a better user experience for the visitors.
Analytics
Analytical cookies are used to understand how visitors interact with the website. These cookies help provide information on metrics the number of visitors, bounce rate, traffic source, etc.
Advertisement
Advertisement cookies are used to provide visitors with relevant ads and marketing campaigns. These cookies track visitors across websites and collect information to provide customized ads.
Others
Other uncategorized cookies are those that are being analyzed and have not been classified into a category as yet.
SAVE & ACCEPT

Book a call with your coach